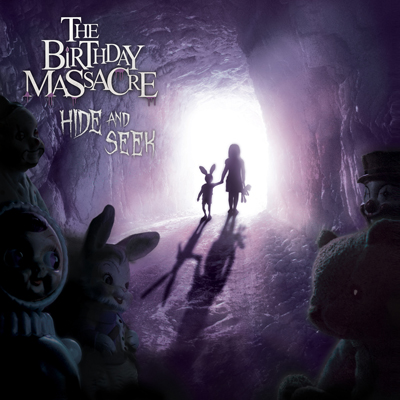 This article originally posted to theclevelandsound.com on October 19th, 2012.

Hide and Seek is the 5th studio album from goth-rock stalwarts the Birthday Massacre. Released October 9th on Metropolis Records, the album has already peaked at number three on the indie-friendly Billboard Heatseekers chart. More importantly to a band in this genre though, the album has also received favorable ratings from the horror movie press, including Terrorizer, Bloody Disgusting, and FEARnet.