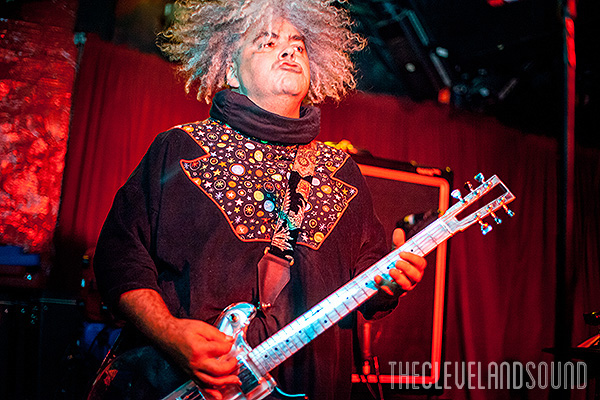 This article originally posted to theclevelandsound.com on August 1st, 2013.

There is no such thing as a “normal” Melvins show. Since 1983, the group have defied description; not so much out of some grand artistic vision, but rather by virtue of having completely missed the boat on normalcy for the past thirty years. There’s certainly a quirkiness to them; however, it is guided by an honest effortlessness that genuinely makes one wonder if, despite the band’s veteran status in the industry, someone simply forgot to describe to them what normal even is. It should therefore come as no surprise that the band that many platinum-status artists list as a primary influence should feel right at home nestled within the greasy, très cool bosom of  The Grog Shop, a venue which despite being a frequent haunt for many national acts is nonetheless only slightly larger than my first apartment.