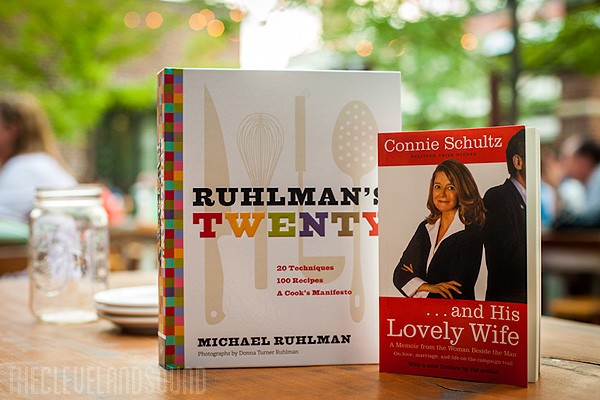 This article originally posted to theclevelandsound.com on July 10th, 2013.

“Literature goes better with beer.” So goes the motto of Brews & Prose, a monthly reading series which takes place not in a stodgy lecture hall on one of Cleveland’s college campuses, but in the basement of a local brewpub. This series, which recently celebrated its one year anniversary, has in a short time attracted an audience nearly as broad and diverse as the readers itself. Each month presents two new readings from a variety of genres; over the past year, poets, playwrights, and prose writers fiction and nonfiction have been featured.