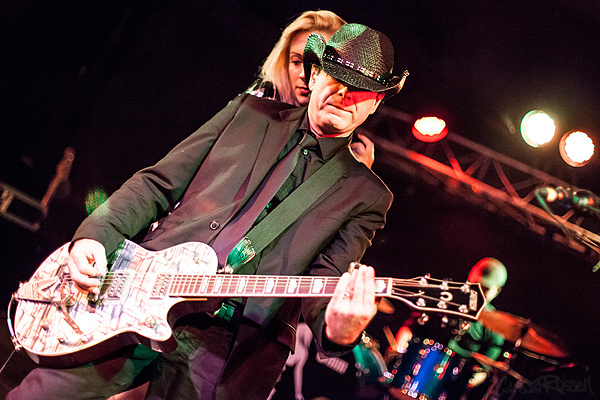 This article originally posted to theclevelandsound.com on November 18th, 2012.

8mm’s name refers to the old consumer-grade video film that became the canvas for a million home movies in the 70’s and 80’s. In an age of easy access to high quality digital video and photo equipment, these films have a natural gritty imperfection that has made them a sought after commodity in recent years. The husband and wife duo of Sean and Juliette Beaven have built a powerful, organic sound whose appeal is due in no small part to the same sort of grit and grime that gives these films their appeal.