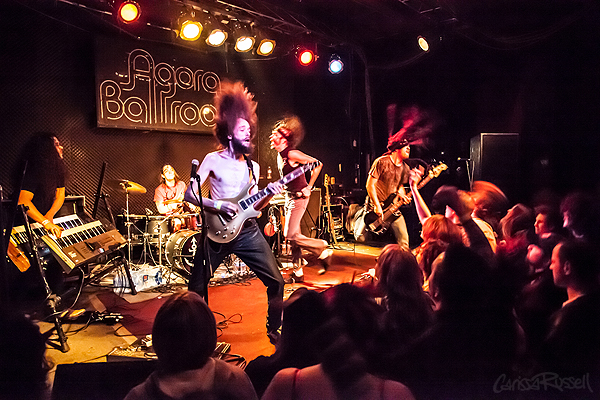 This article originally posted to theclevelandsound.com on May 1st, 2012.

The Agora Theater is Cleveland’s best worst kept secret. Opened in 1966 and moved to its current location on Euclid Avenue in 1985, the venue has been ground zero for the breaking of many great acts, including Grand Funk Railroad, ZZ Top, Foghat, and the James Gang. Their ‘Sundays at the Agora” concert series was an iconic collection of local and regional acts, and the hall was voted the number one rock venue in the country by no less than Billboard magazine.