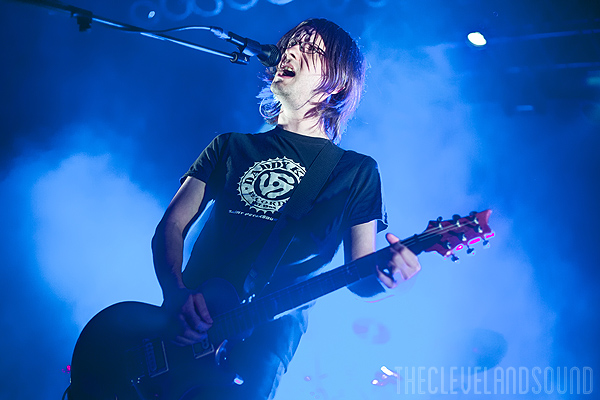 This article originally posted to theclevelandsound.com on May 8th, 2013.

Progressive rock is often viewed as something of a dinosaur, a relic of an era marked by dated synthesizers, sprawling arrangements, and lyrics which often required footnotes to be properly understood. Albums were often three or four sides in length, and concerts were bombastic, theatrical affairs. As punk music began its ascendancy, prog pioneers were often sneered at as a sort of class warfare began to assert itself; the punk rock proletariat going to often absurd lengths to confront and rebel against the practices of their bourgeois prog forebears. Unlike the denizens of many a deposed genre however, most of the prog rock pantheon soldiered on, continuing to make music and inspiring a new generation.